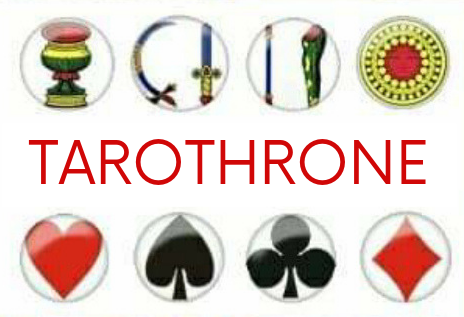 Tarot is powerful because he speaks the language of Eternity – images and symbols – signs of the Truth which, throughout its history, the official systems of dogma and belief have failed to manipulate. That is why he does not deceive: to one who wants to hear the Truth, the Tarot answers all questions brutally honestly through consultations in Tarot divination.

It consists of 78 cards divided into a system of 22 Triumphs (Winners, or esoterically large secrets/arcana and 56 Points – small secrets. Traditionally, Triumphs represent a transformative Path of personal consciousness and the stages of life associated with it. Points, in turn, through the four “colors” or elements – fire, water, air (metal in Taoistic approach), and earth – show the manifested everyday life and its events.

It includes astrology, psychology, symbolism, numerology, the meaning of letters – all tools of deep insight. Because of all the information, maps can reveal everything about everything: scenarios that the soul has chosen on the path of its learning and programs created to accomplish them, “karmic” tasks, challenges and debts, and opportunities for liberation… as well as give specific instructions for selling real estate, finding a job, dating a love partner…

HISTORY: THE VICTORY OF TRUTH

Although today the Tarot seems to be widely known and available from every corner – shows about it flood the television channels, and advertisements bursting from the media that promise instant salvation through cards – its essence is still mysterious. As, after all, is its origin: some claim that it originated in India, others that it originated in Persia, and still others that it comes from China. Then there is the story according to which he was brought to the West by the Gypsies, the Crusaders on their return from the Holy Land, or the Arab conquerors of Sicily and Spain.

Some claim that it was created in the west, in the heart of Europe, and many connoisseurs believe that the Tarot preserves the wisdom of ancient Egypt, the mythical religion of Mithras, pagan traditions, the beliefs of medieval heretics, or the teachings of legendary Kabbalists. Any theory can be refuted and proven, but in the end, it is irrelevant: the fact is, as published by the famous Swiss psychiatrist Carl Gustav Jung who popularized it, that the Tarot is the perfect instrument of self-discovery and self-development.

Tarot is… magic. Actually, a mystery. Secret. That is the only reliable fact about him. Everything else is speculation.

There are many versions of what this card game is – that it is a system of information descended from other planets, that the secret design of knowledge of ancient civilizations originated in Egypt and represents the Egyptian Book of the Dead, that cards were used by sages as a medium of self-knowledge and spiritual development. China and India that it is a treasure trove of knowledge of all the spiritual teachings that the Masons stored in it as a Nomadic cathedral, that it is a reflection of Scripture… many, many theories. But the only fact we have, the only historical fact, is that we don’t know who created it or when it came into being.

We know this: around 1375, the naibbi card game appeared and spread throughout Western Europe in Florence. Is it the forerunner of the Tarot, or were the Triumphs (maps of the Great Arcana) and the Halls (court maps) added later… Very likely, but the fact is that we have no idea – there is no clear historical evidence for this. We know that at the beginning of the 15th century, the first official Tarot was created in Italy – Visconti Sforza, where 22 cards of the triumphs were added to playing cards, and the passion for card games started.

But! All of this together doesn’t matter because the art of DIVINATION is older than all expressions of divination, whether it’s looking at coffee, tea, bird flight, beans, or maps. The symbolic language of shapes and numbers conveys its messages…

The absolute truth is that the Tarot, no matter how many attempts at classification it has had throughout history, always goes beyond putting it into the system. It is most deeply touched by Kabbalistic philosophy, yet the Tarot is beyond all systems. 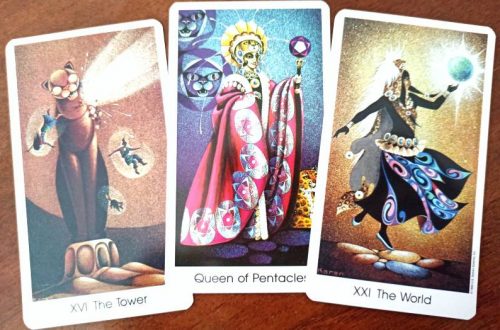 Feline race: Lyrans/LionPeople in you 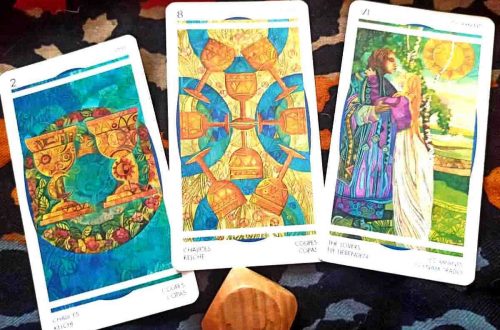 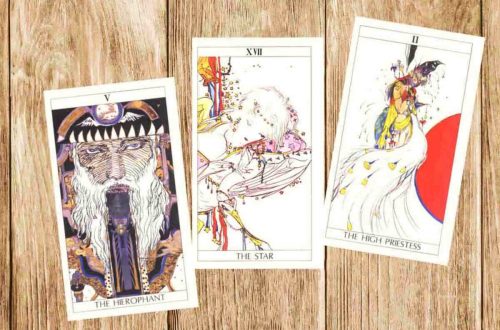 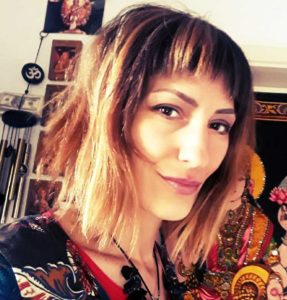